You know I'm getting desperate when I decide to head out to saltwater. Such was the case when Alex and I finally made the call to head east and try to knock off some more species from the gulf of the St-Lawrence. I figured I had a good shot at one lifer, but we did even better!

We drove along the north shore of the fleuve and enjoyed the views over the water, stopping a couple times to look for spawning schools of Capelin. These fish actually spawn right in the surf, so shallow that they often get washed onto shore! Unfortunately, we must have missed the peak of the season, and saw none.

It was only about a 5 hour drive to our first real fishing spot, and we arrived around noon. According to all my buddies who have fished here before, the Staghorn Sculpin should have been about as thick as Creek Chubs. Clearly, I was doing something wrong because I couldn't get a single hit for the life of me. After about an hour, I moved to a different part of the pier and got an instant bite: lifer Arctic Staghorn Sculpin!

Side note, any fish with "arctic" in its name is automatically a cool fish!

It only took a few more casts before I realized just how annoying these sculpin would become, it was pretty well instant bites. Of course, this convinced Alex she could catch one easily and tick it off her list, so she made a cast. Wouldn't you know it, she pulls up an Atlantic Halibut! On her very first cast! I'd be lying if I said I wasn't a little jealous.

It took a few more casts, but she eventually got her Staghorn Sculpin as well :) At this point, I really really wanted my own Halibut. I kept casting my bottom rigs, and eventually the right species came up; lifer #2!

In my opinion, persistence is key when saltwater fishing for new species with bottom rigs, so I just kept casting. After weeding through another 100 or so staghorns, I pulled up a smaller sculpin that looked a little different. I figured it was just a juvenile staghorn, but took some photos just in case. Later, after sending them to some friends, they told me it was an Arctic Hookear Sculpin! Likely the first one ever caught by the lifelisting community, and a fairly rare fish all around!

That last sculpin pretty much ended the excitement for the trip. We tried a new spot further east but caught nothing. Fortunately, we found a beautiful free campsite right by a waterfall to make up for it :) 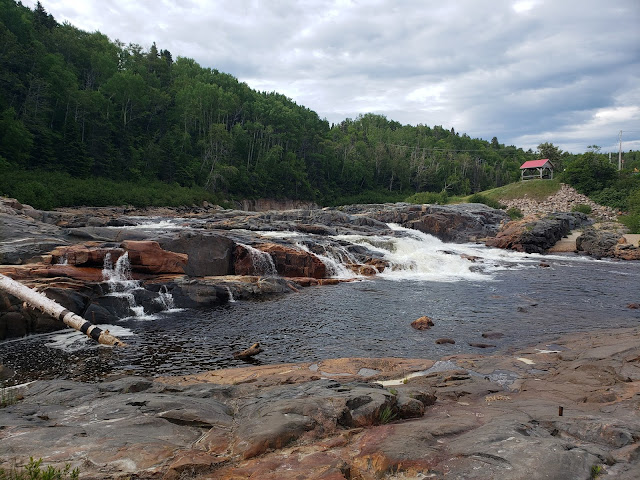 Posted by Bradley Rasmussen at 01:33 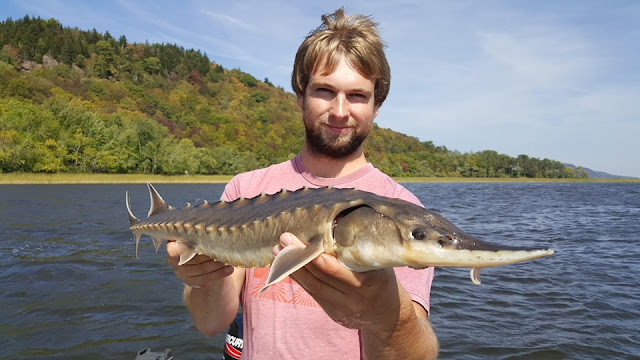